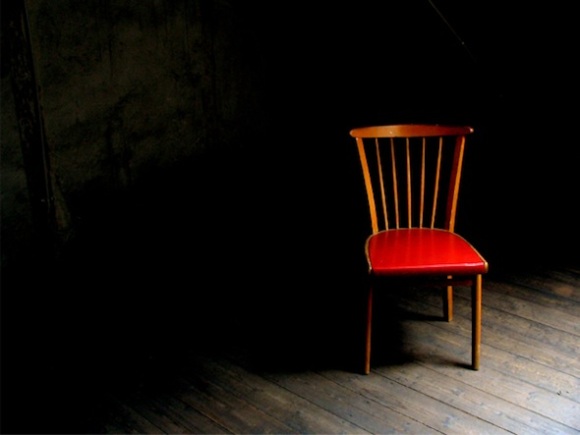 As I write this, three major clinical conferences are underway in the U.S. – the annual meetings of the American Academy of Pediatrics (#AAP13), American College of Rheumatology (#ACR13) and CHEST (#CHEST2013), the primary meeting of U.S. respirologists.

I am following all of these meetings on Twitter to gain insights on new research in each of these fields and retweet items I feel will be of particular interest to Canadian clinicians and others. On certain occasions I even make my own contributions.

It being the season for conferences in the medical world, this is at least the third consecutive week when a number of interesting meetings with associated hashtags have been occurring simultaneously around the world.

For those of us spending a large amount of time on Twitter it is a golden period when this social media tools truly meets a dual mandate of providing valuable information while also allowing engagement and networking with like-minded individuals.

It’s a far cry from the pre-Twitter period when one had to pick and choose about which conference to attend and wait for media or individual reports from afar on other meetings in which you may have had an interest.

It also permits people such as myself  to attend one meeting and monitor others – such as was the case two weeks ago when I attended the major joint Canadian #Vascular2013 conference while at the same time listening via Twitter on a large gathering of medical students in Toronto.

I sometimes wonder whether delegates at a conference, especially a smaller one, resent my intrusion into their gathering through Twitter. But then I remember, the meeting has created a hashtag specifically to encourage remote followers.  Also, it used to be that as a medical writer it would have been hugely inappropriate for me to go to a microphone and question a physician speaker about something he or she had said. After all, I was supposed to be a “fly on the wall” and not an active participant.Social media has changed all of that.  Valid comments from anybody are seen as being both acceptable and encouraged in the hashtag era. This means that not only can physicians not at the meeting make valid contributions but members of the public or epatients such as @AureliaCotta can add their unique insights.

For those of us in the medical information business, it is truly the best of all possible worlds (and I mean that as Leibniz intended and not scornfully, a la Voltaire)