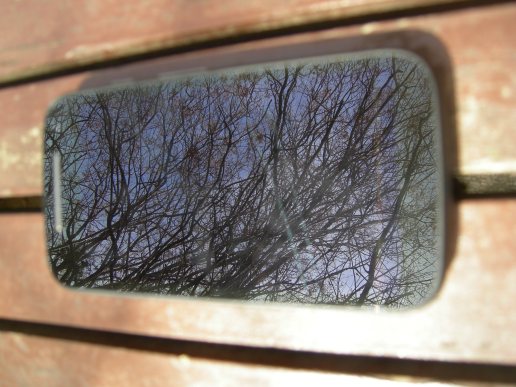 Texting is the most common means used to communicate with residents and trainees, a small study of surgeons at a major Canadian teaching institution has shown.

While almost all of these surgeons reported using texting for patient related communications, the majority were not using encrypted devices and many were not aware if their hospital has a policy on texting.

The study from the University of Toronto, Women’s College Hospital and the University Health Network (UHN) is one of the first to shed some light on how a dominant means of communications in the modern world is being used in a medical setting.

The results were described by first author Mohammed Firdouse, a medical student, in a poster presentation at the recent Canadian Conference on Medical Education held in Montreal.

In the study, 98 general surgeons at UHN were asked to complete a 39-question online survey about their use of texting for patient-related communications and their awareness of regulations concerning the practice.

Approximately one third of those polled (33) responded to the survey.

More than 90% said they used texting for patient related communications and 60.7% said it was the most common way used to communicate with residents and trainees. However, only 14.3% of these staff surgeons said the used texting to communicate patient-related information with other staff.

The respondents identified speed and convenience as their main reasons for using texting.

Responses with respect to privacy and confidentiality with texting were more problematic.

These findings do not come as a surprise to Dr. Chris Simpson, past-president of the Canadian Medical Association and chief of cardiology at Queen’s University and Kingston General Hospital.

“You don’t hear pagers going off anymore,” he noted in an online interview.

“My sense – anecdotally, is that electronic communications (especially text) are commonplace between attending doctors and residents; between residents themselves, and less so between doctors and other health professionals.”

“Texting is fast, easy and accurate,” he said.

“Privacy is important but the horse is already out of the barn on this issue.”

“It will always be the responsibility of health care providers to safeguard the privacy of patient information that they have in their possession – this is true. But I am not convinced that texting info poses any greater risk to privacy that currently endorsed communication practices like faxing.”

“The challenge is for us all to find ways to enhance our ability to use electronic technologies in as low risk a way as possible – to establish a best practices culture that minimizes risk of privacy breaches. The answer can’t be and shouldn’t be an outright ban on texting,” said Dr. Simpson

Dr. Matthew Bromwich is an Ottawa pediatric otolaryngology surgeon and founder of Clearwater Clinical Limited and he has a keen interest in the development of mobile apps and the implications for patient privacy.

In an interview, he said, texting now has “100% penetration” in the health care sector and is an invaluable tool due to its convenience.

However, he expressed concerns that hospitals are still paying for pagers for staff that they do not use rather than tackling the issue of making their networks secure for mobile phone use and texting.

Bromwich said while clinicians and trainees can protect patient confidentiality by taking some care in how they frame texts, it would be far better for hospitals to address the issue especially as texting is particularly prone to illegal access.