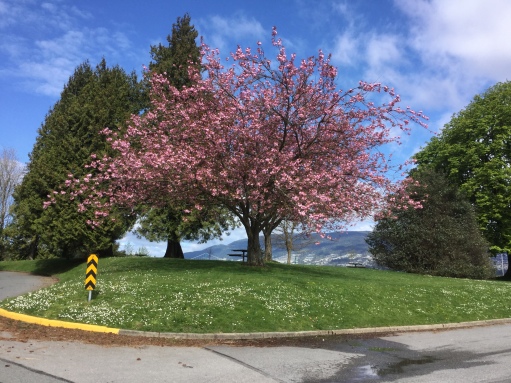 At a time when physicians are feeling besieged from all sides it hardly seems fair to write about the lack of civility demonstrated by some members of the profession on social media.

But it’s still an important issue that needs to be addressed – with the caveat that no profession or segment of society is blameless when it comes to such behavior and the focus is due to the focus of this particular blog.

The post is prompted by a recent workshop held at the annual Canadian Conference on Physician Leadership (#CCPL17) held in Vancouver titled “Professionalism and respect within the profession: demonstrating leadership and creating a safe space for debate”.

The good news from the discussion: social media is not to blame for outbreaks of incivility and bullying which can occur between physicians. The bad news? Incivility appears to be rampant throughout medicine and has yet to be satisfactorily addressed.

The impetus for the workshop was a fracas on social media last summer associated with a vote on a proposed fee deal for the Ontario Medical Association which saw a leader of the OMA student association subjected to threatening social media posts, and the subsequent public attention drawn to the dispute,

The decision was taken by conference organizers in Vancouver not just to focus on physician behavior on social media but rather to look at incivility and bad behavior in medicine in general and work being undertaken by the Canadian Medical Association (@CMA_docs) to address this in the spirit of professionalism.

During the discussion, Dr. Michael Kaufmann, the recently retired head of the physician health program in Ontario noted he dealt with problems caused by incivility between physicians on a weekly basis. It was also stated that hundreds of physicians across the country have been or will found guilty of unprofessional conduct by demonstrating disruptive behavior.

“The lack of civility in the medical profession is mindboggling,” is how one physician audience member described the scope of this behavior. Or, as Dr. Kaufmann put it more poetically, “we have some broken windows in the house of medicine.”

So, while social media is clearly not to blame for doctors behaving badly the point was also made that social media can breed incivility by prompting spur-of-the-moment outbursts, misinterpretations due to the sketchiness of the posts, and in some cases, the dimension of anonymity.

With the medical profession feeling under attack from all sides, views that break ranks with the majority are going to be challenged, often emotionally. Students and recent graduates are often the most common targets because they are said not to understand the realities of the situation.

The problem is that social media is not designed to promote measured, respectful debate.

“We will tell you when you can speak and what you can speak about,” is how panel member Dr. Dennis Kendel (@DennisKendel), a Saskatchewan physician and active tweeter described the response when he was seen as questioning that pro-physician unity.

Sadly, social media continues to be severely underused by physician as a professional tool for information gathering and networking (despite being used by peer leader in many areas).

It is also clear that the rules of engagement on social media platforms by their very nature can aggravate instances of poor communication and cause difficult situations to deteriorate.

Despite encouraging social media use at the Vancouver conference, organizers and speakers appeared very cognizant of this. Witness the fact that more than once, delegates were cautioned against tweeting certain remarks or asked to do so with a degree of exquisite sensitivity rarely taught professional journalists let alone well-intentioned civilian commentators.

Well, as the late Hunter S. Thompson might have remarked, this particular missive seems to be drawing to a close without pulling together all the narrative threads as required.

1 thought on “Broken windows in the house of medicine”